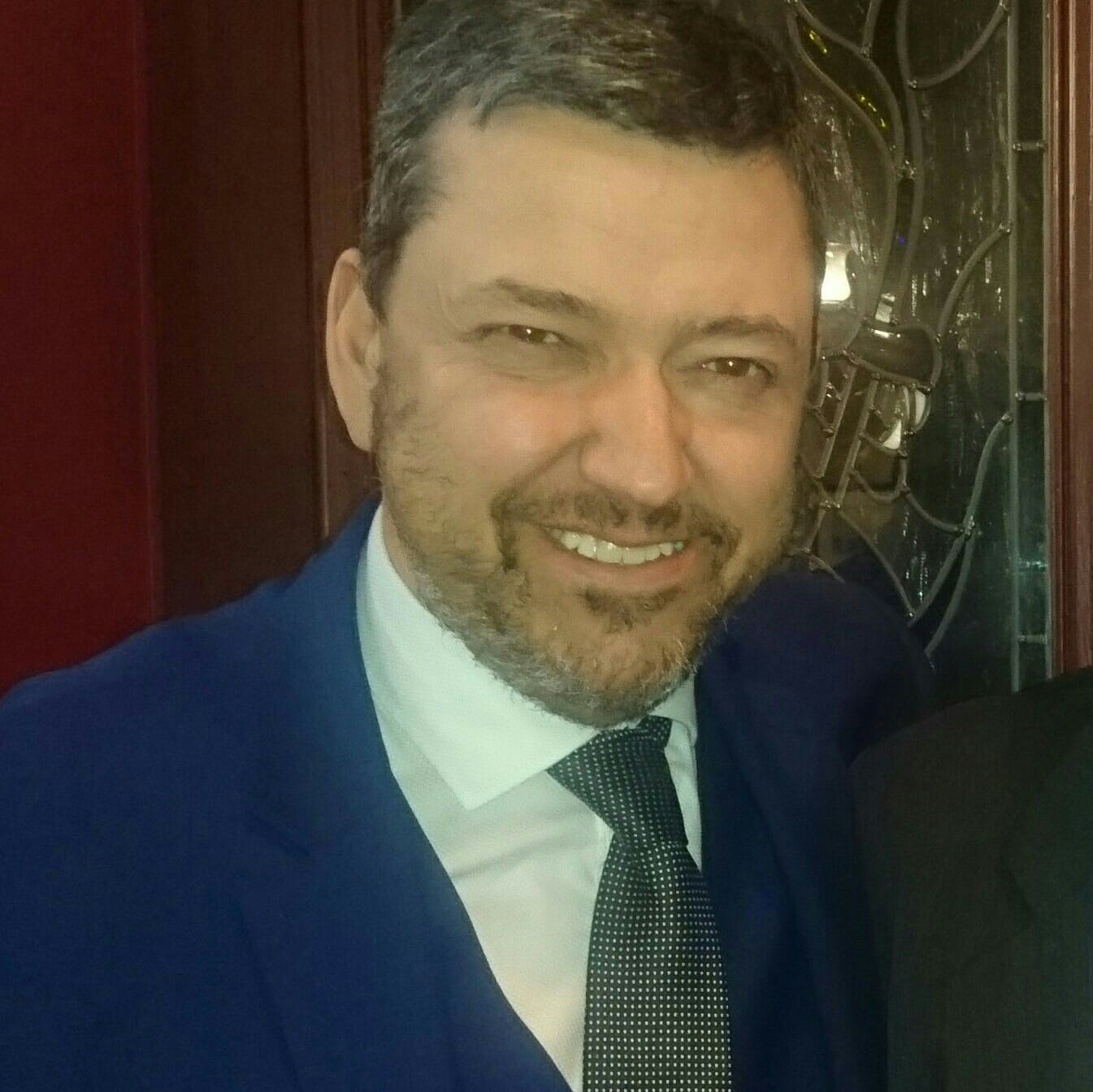 Michael Charles has worked in a number of high profile children and education law cases including the infamous “internet twins case”. He specialises in Education Law and Human Rights. He has has worked successfully on cases such as S -v- YP School that established the burden of proof required in child exclusion cases, and important cases that have defined the meaning of “suitable education” in school transport and home tuition. He has defended schools, both independent and maintained in a range of matters from re-organisation to registration. He has succeeded in some of the most important cases concerning post 16 learning which has set the law in this field. (R on the application of Alloway -v- Bromley County Council; R on the application of P -v- Windsor and Maidenhead.) He has also worked in some of the most important SEN cases including X -v- Caerphilly County Council (acknowledging the importance of Occupational and speech therapy being regarded as educational needs). He succeeded on behalf of a student in a case against the Office of the Independent Adjudicator. The case of Gopikrishna -v- The OIA and the University of Leicester has become the leading authority in determining in what circumstances academic immunity may apply in student complaints. He heads the firms education law department which has lead to the firms acknowledgement as a leading practice in publications such as “the legal 500” and the “Chambers directory” as well as the publication Legal Experts 2010. He is a member of The Education Law Association, and frequently lectures around the United Kingdom in relation to special educational needs and the Law. Mike Charles has frequently appeared on BBC Breakfast news commenting on a number of high profile headline stories involving Education and Disability Law. Introduced as one of the UK’s leading education and disability law solicitors, he regularly gives interviews on national radio including Radio 5 live, and BBC Radio Wales. He has also frequently appeared on the BBC News Channel. He campaigns to improve the lives of those with learning and other disabilities with his comments often making headline news. Client comments have included “without doubt one of the best education lawyers in the country.” He is a parent of two children. If you wish to e-mail him send your enquiry to education@sinclairslaw.co.uk