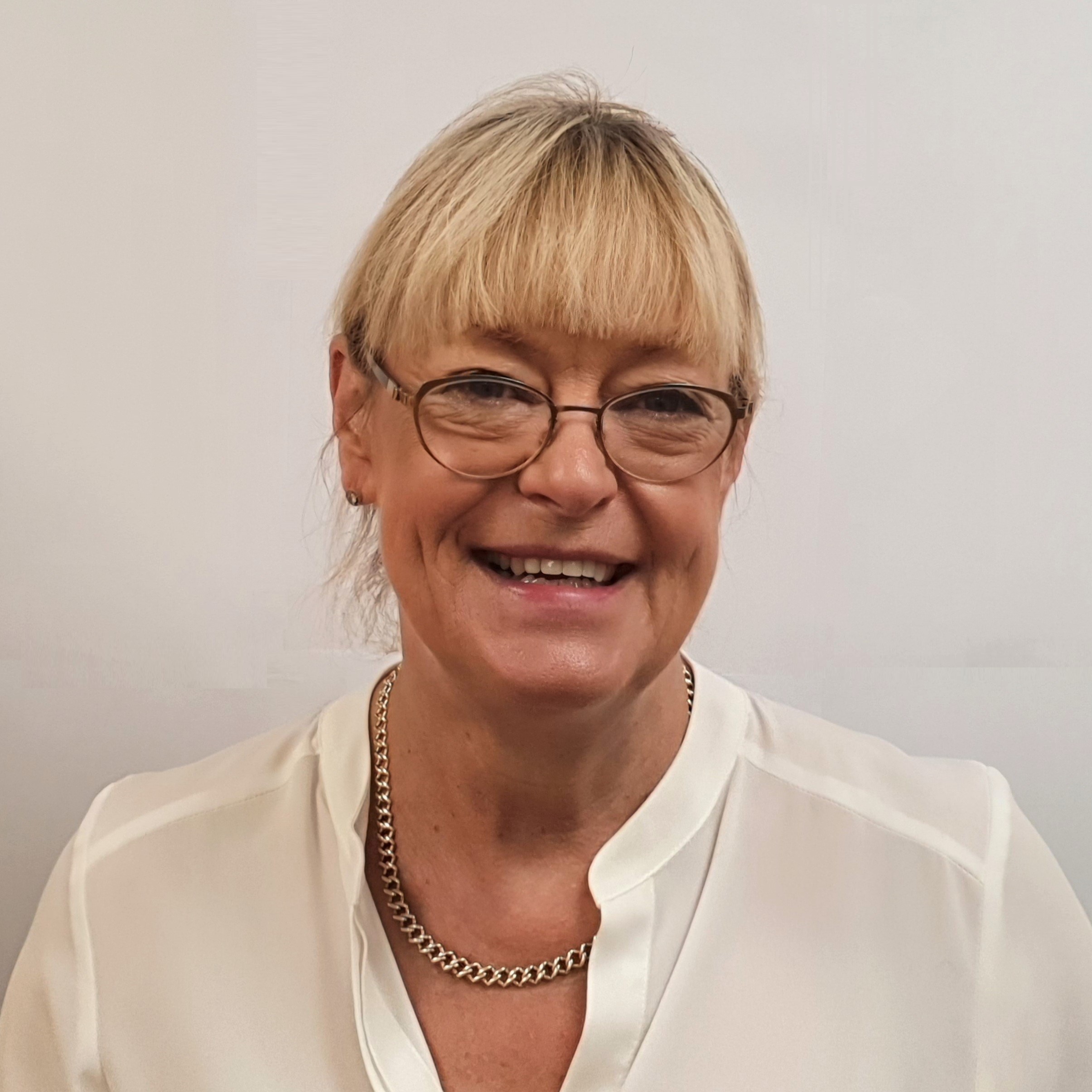 After a degree at London University (Westfield College), Susan trained in the West End before moving to Brecon in Mid- Wales where she raised her family (four girls) and founded the firm of Keppe Rofer, from which she retired, as senior partner, in 2005 to return to London, at which time she became a Consultant with Keppe & Partners. Susan specialises in Family Law, covering all areas of the topic but with particular emphasis on the larger money cases of Financial Provision. She has in the past represented government ministers and television personalities in matrimonial matters and acted in children cases with both gender and religious issues, involving the High Court and the Court of Appeal. Following the cessation of Keppe and Partners, Susan joined the already extensive and knowledgeable team of family lawyers at Sinclairslaw, operating from its Twickenham office, where she plans to further expand the work and client base. Outside the office, Susan’s interests relate to her daughters (one of whom is also a solicitor) and enjoying the opportunities offered by London in terms of the Arts.