The Right to Legal Representation at University Disciplinary Hearings – A New Hope? 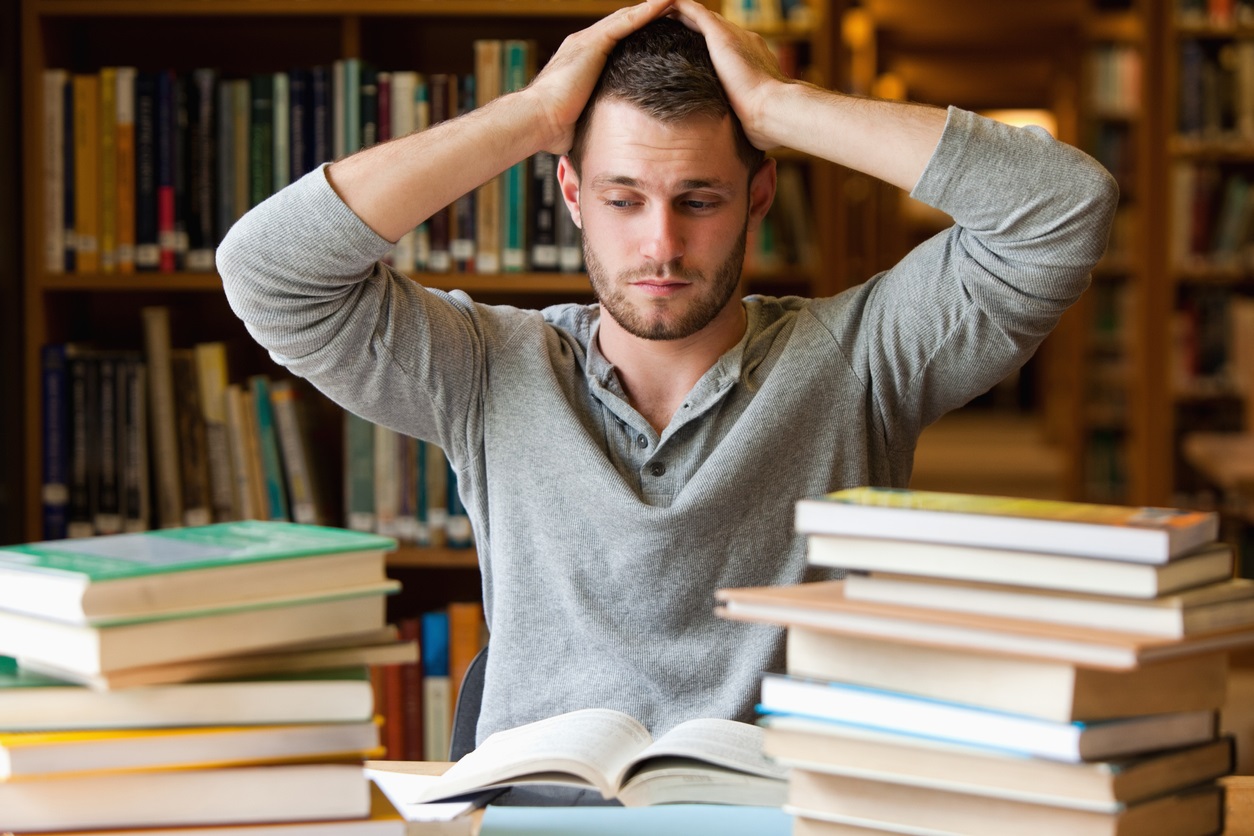 Earlier this month, the High Court allowed a claim for breach of contract brought by a student against his university. The court found that the university had acted illegally by refusing the student legal representation at internal disciplinary hearings; it ordered that the process be started over. The court also gave guidance as to the test to be applied in determining whether legal representation should be allowed in any particular case.

The facts of AB v The University of XYZ (Rev 1) [2020] EWHC 2978 (QB) (06 November 2020) were not untypical. A student found himself accused of misconduct (in this case sexual misconduct) and subject to internal disciplinary proceedings. The student wanted to be legally represented at his disciplinary hearings. However, the university refused. Its position was that a lawyer was permitted to attend the hearing but only “in a support capacity” with the student expected to speak and answer questions on his own behalf and the lawyer prohibited from acting as an advocate.

The disciplinary process went ahead in the absence of the lawyer, and ultimately the student too. The allegations were found proven and the student was expelled from university. The student brought a claim for breach of contract, bypassing the Office of the Adjudicator for Higher Education.

The court found that – in the circumstances of the case – the student had had a contractual right to legal representation and the university had acted unlawfully by denying him it. The Court criticised the university for proceeding on the basis that there were no circumstances in which representation would be permitted, stating, ‘In light of the matters above, it appears to me that the Defendant misinterpreted its contractual obligations. Although both the 2018 and 2019 Regulations appear to provide for a student to be accompanied by someone rather than represented by them, those provisions do not exclude the need to ensure "natural justice" and so need to be read in light of the overriding duty to ensure "natural justice". As a consequence, legal representation could be required when that was necessary for fairness.’

The court went on to adopt and apply a test from quite an old case, named ex p Tarrant [1985] QB 251. This had identified factors to be considered when deciding whether to permit legal representation in the context of prison disciplinary proceedings, namely; i) the seriousness of the charge; ii) whether any points of law were likely to arise; iii) the capacity of the prisoner to understand the case against him; iv) procedural difficulties; v) the need to avoid delay; and vi) the need for fairness between the prisoner and those making allegations.

In the student’s case, the court found that, whilst not every factor identified above pointed towards allowing legal representation, a number of important ones did, meaning that representation should be allowed. Amongst other things, the court noted that; the allegation involved serious criminal conduct and obviously had the potential to cause the student to be withdrawn from the university; procedural issues were likely to arise, for example, as to the way in which questions were filtered by the chair and this might require legal submissions; and a lawyer could actually play a positive role for everyone involved, for example by “acting as a buffer” between a student and his accuser.

Students who wish to be legally represented at university disciplinary hearings but are meeting resistance would do well to draw attention to this case and the Tarrant test. In the event that the university continues to refuse, it seems that, based on XYZ, the student is best advised to engage and complete the internal process (under protest) and then consider applying to the courts.

Whatever the circumstances, timely legal advice is likely to be very beneficial. Experience suggests that, the earlier in the process that lawyers become involved, the greater the chance is of them being able to affect the outcome in the student’s favour.