Tune in to the Second Edition of the Education Magazine. This Edition Discusses Bullying 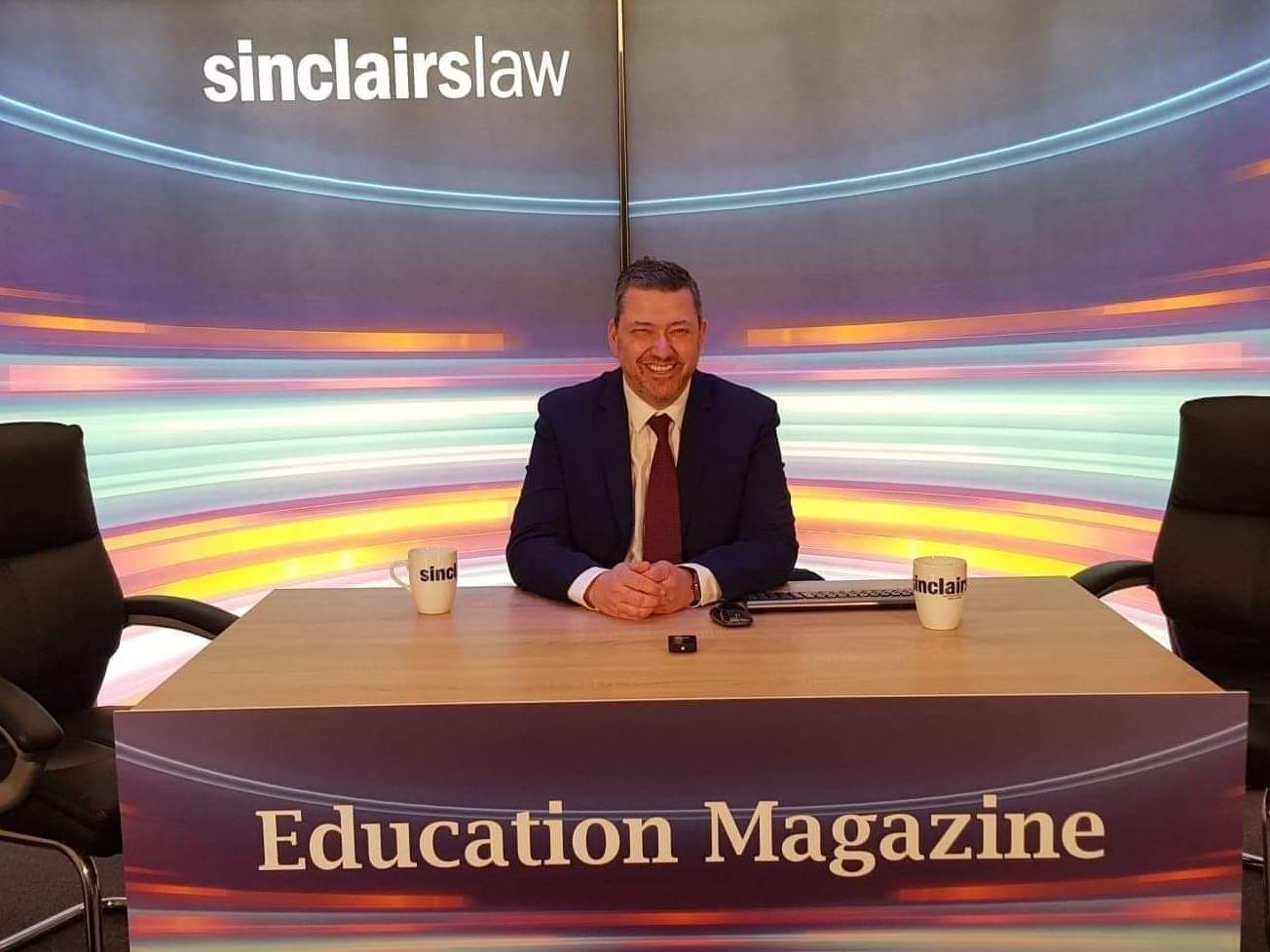 Join the Sinclairslaw Facebook page tomorrow, Saturday 28 November at 9:30am for the second edition of the Education Magazine. Filmed in our new studio in Cardiff, we discuss the topic of bullying.

This episode features an interview with a Women's Pro Wrestling Champion, and her inspiring story about how she beat bullying to inspire others. We also speak to a father about his tale when at school only to face another crisis as a parent himself.

The panel will also discuss whether Scotland has the best system in the UK to deal with bullying. As well news items in the World of education, including how a parent secured thousands of pounds of compensation against a Council which denied a child education over five years and a High Court decision in favour of a Student who alleged he was dismissed unfairly from his course on the grounds he was denied legal representation.

Therefore join us on the Sinclairslaw Facebook page tomorrow at 9:30am to watch the latest edition of the Education Magazine.