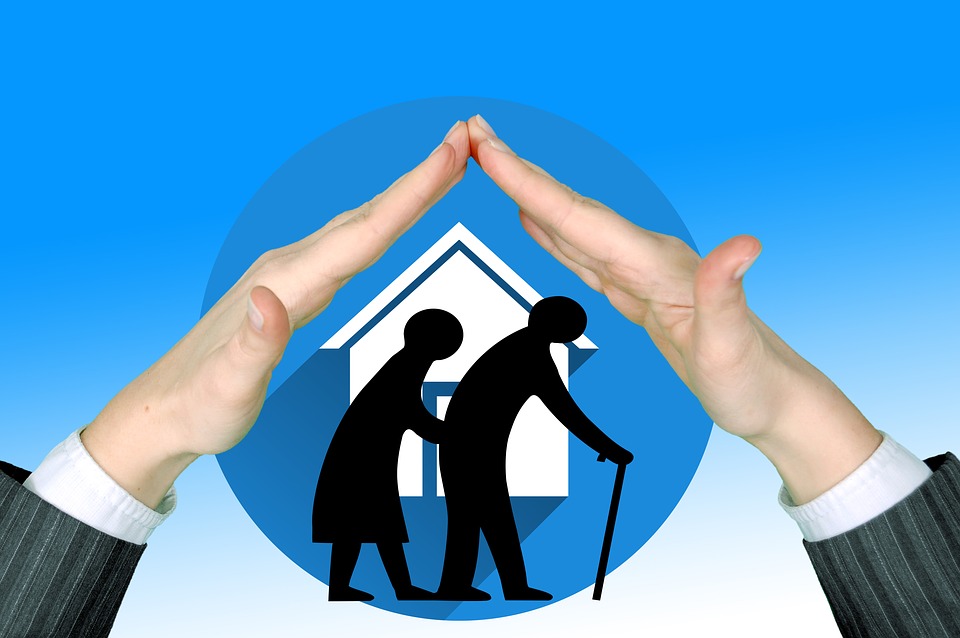 The Government broke the law by failing to protect care homes during the first wave of the pandemic, the High Court has ruled.

In a landmark judgment handed down on Wednesday, decisions of the Secretary of State for Health, Matt Hancock, were found to be “irrational”, because he had failed to consider the known risk that people entering a care home without Covid symptoms would transmit the virus to the highly vulnerable care home population.

The Sinclairslaw team of Paul Conrathe, Christopher McFarland and Adam Mercer prepared the case on behalf of our clients Dr. Cathy Gardner and Fay Harris whose fathers Michael Gibson and Donald Harris both passed away from COVID-19 during the first lockdown whilst be residents of care homes.

From March 2020, the Government’s policy was to free up hospital beds by discharging people into care homes. In March and the first half of April, care homes were told to care for residents without obvious Covid symptoms “as normal”, taking no extra precautions like wearing PPE or quarantining new residents. This was despite what the Court called a “growing appreciation that asymptomatic transmission was a real possibility”.

Even after advising those without symptoms living with a symptomatic person to isolate on 16 March, and telling asymptomatic people across the country to “stay at home” when the national lockdown was introduced on 23 March, the Government did not advise the isolation of all new care home admissions from hospitals until 15 April.

The result was that people were discharged from hospitals into care homes who hadn’t been tested, and who were infected with Covid, and permitted to mix straightaway with other residents in their homes. More than 20,000 care home residents died of Covid during the first wave of the pandemic in what the Prime Minister himself has described as “an appalling epidemic”.

The Court said that: “Anyone devising a policy affecting care homes must, if they are to act rationally, bear in mind that a majority of residents of care homes are not only elderly but also have other health issues which make them particularly vulnerable to infections”. … “Those drafting the March Discharge Policy and the April Admissions Guidance”, the two government policies under challenge, “simply failed to take into account the highly relevant consideration of the risk to elderly and vulnerable residents from asymptomatic transmission.”

The challenge was brought by two women whose fathers died in care homes in the first wave of the pandemic. The High Court held a six day hearing in March and has now issued a formal order declaring that the Government acted irrationally and unlawfully.

Dr Cathy Gardner, one of the Claimants who brought the case, said: : “My father, along with tens of thousands of other elderly and vulnerable people, tragically died in care homes in the first wave of the Covid-19 pandemic. I believed all along that my father and other residents of care homes were neglected and let down by the Government. The High Court has now vindicated that belief, and our campaign to expose the truth. It is also now clear that Matt Hancock’s claim that the Government threw a protective ring around care homes in the first wave of the pandemic was nothing more than a despicable lie of which he ought to be ashamed and for which he ought to apologise.”

Fay Harris, who brought the case with Dr Gardner said : “ I am very pleased with the judgement today. It brings some comfort to know that the Government have been shown to act unlawfully. Their actions exposed many vulnerable people to a greater risk of death – and many thousands did die. It has only increased the distress to me and many others that the Government have not been honest and owned up to their mistakes.

I have lost precious years with my wonderful dad.

I left him fit, well and happy on the 22nd March 2020 when his home went into lockdown. He should have been safe and protected, but I never saw or spoke to him again. Many people died of covid in his care home.

I hope this judgment will help the thousands of other families who have lost parents due to this Government’s reckless and unlawful policies.”

Paul Conrathe, Consultant Solicitor, said: “It was clear from the appalling Covid death toll in care homes that something went badly wrong with Government policy. Today’s High Court ruling – that the Government ignored known risks to care home residents and acted irrationally in failing to protect them – is unprecedented and extraordinary. Some of the most vulnerable in our society were left unprotected and thousands died unnecessarily. We are pleased that the High Court has recognised the scale and gravity of the Government’s failings.”