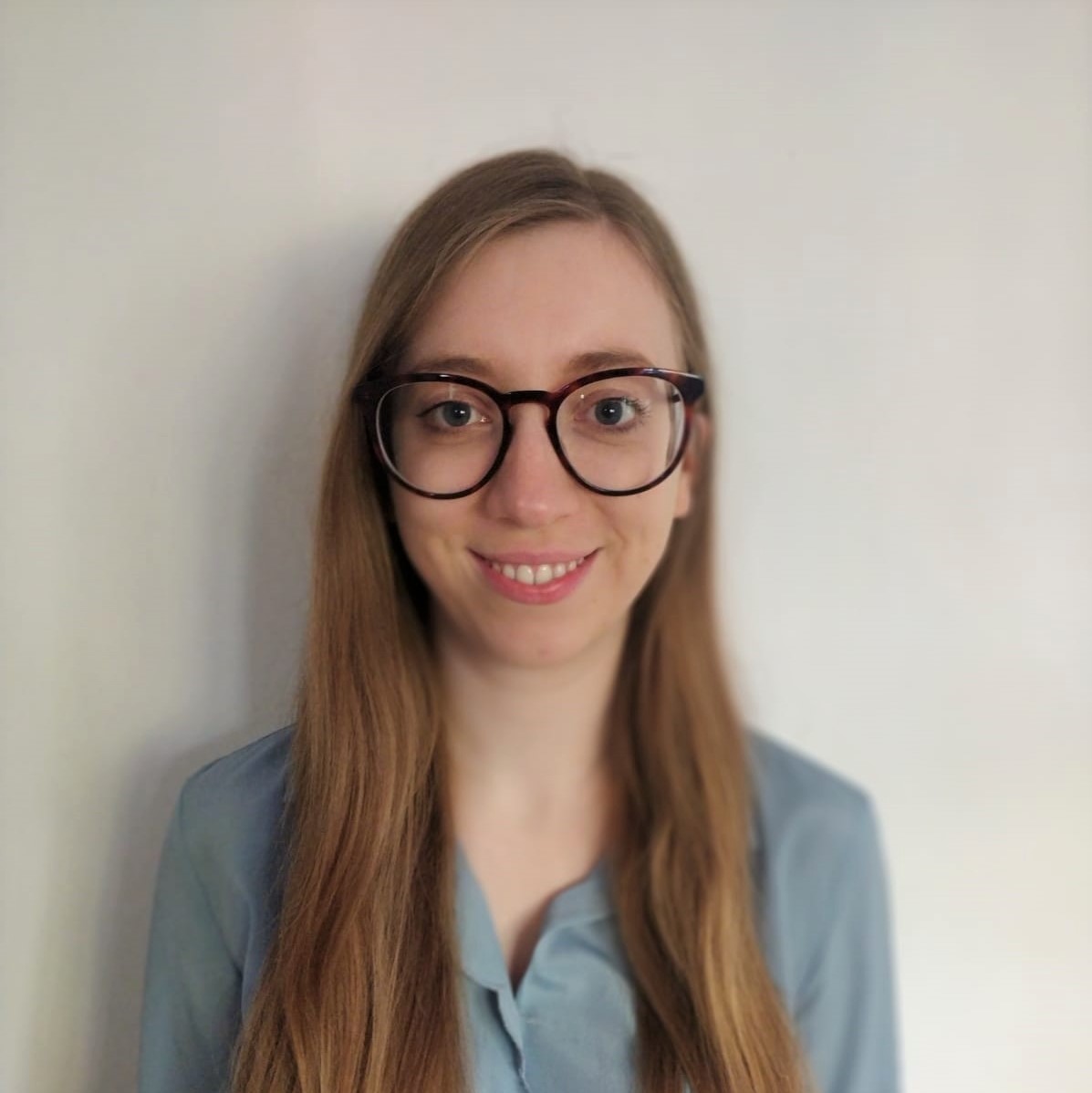 Louise joined Sinclairslaw upon qualifying as a Solicitor in August 2019.

Louise has a wealth of experience in a range of areas, including Public Law, Community Care, Education, Human Rights, Data Protection, Inquests and Civil Actions against Public Authorities.

Louise has acted for claimants in Judicial Reviews against local and central government, police forces, the CPS and other public bodies. She has acted in claims for damages for breaches of the Human Rights Act, the Equality Act and the Data Protection Act against a range of defendants, including the police, prisons, and local authorities. She has represented clients in Victims’ Right to Review cases and has assisted clients with claims to the Criminal Injuries Compensation Authority (CICA). Louise has also acted for bereaved family members in inquests.

Louise’s current caseload reflects this broad practice. She acts for clients in judicial review claims challenging unlawful decisions by public bodies, and in damages claims against public bodies and universities. She is also advising a number of clients about their rights and entitlements under the Care Act 2014 and parents with respect to their child’s EHC plan.

Louise's work in education law was recently recognised in The Legal 500 tier 1 listing for Sinclairslaw, here. Louise also received recognition from The Legal 500 for her work in the civil liberties and humans rights sector, here.